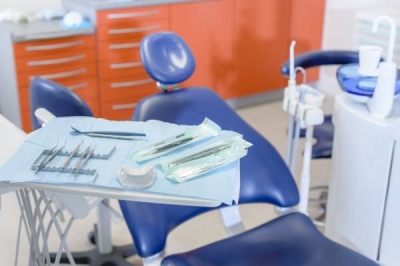 Dentistry is an extremely stressful profession both physically and psychologically. Patients have varying personalities which are usually fine until a line is crossed. Inappropriate behavior is experienced and defined differently depending on the person, but most would agree that poor manners aren’t to be tolerated.

There should always be mutual respect between patients and clinicians. Deciding what is and isn’t appropriate must be decided beforehand by the Doctor(s), Office Manager, and all team members. Each person has their idea of what is acceptable, and everyone should weigh in with their opinion. Appointing one person in charge of dealing with patients who have behaved improperly is necessary, and it’s usually the doctor or the office manager.

Some common inappropriate behaviors include:

If a patient does commit an inexcusable act, it’s best to escort them to a private area with a witness. Ask them if they’re aware of the behavior or comment that offended a team member. Let them talk and explain why they acted in such a manner. Make them aware that a team member was affected negatively by the situation and that it won’t be tolerated in your practice. However, keep in mind that some people are very direct and they may not be aware of the offense.

Although awkward, dealing with these situations is part of the profession. By being open and direct, you should be able to address the problem and prevent future indiscretions.

Tweet
Published in Blog
More in this category: « Fun Christmas Trivia Can a registered dental hygienist perform a prophylaxis on an animal? »
back to top