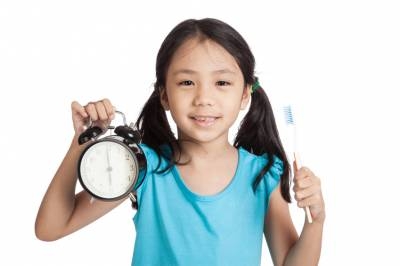 Toothbrushes are breeding grounds for all sorts of bacteria, fungi, and viruses, and one toothbrush can host up to ten million microbes. Don’t panic though; research shows that the types of microbes found on your brush aren’t responsible for making you ill if germ-killing toothpaste is used and you store the brush upright so that it can dry. Following are some tips to help get the most use out of your brush without compromising your health:

The bottom line is to examine the bristles at each use, and if there’s significant wear, it’s time to get a new one. However, if your brush has noticeable wear after one month, you’re brushing too vigorously and need instruction on how to brush from your dental professional. Store it at least six feet from the toilet and don’t keep it covered. By following these tips, you can rest assured that you get the most out of your brush safely and effectively.

Tweet
Published in Blog
More in this category: « Get Outta There! The Effects of Unnecessary Radiation Exposure Watch Your Mouth - Are You Talking Too Much? »
back to top