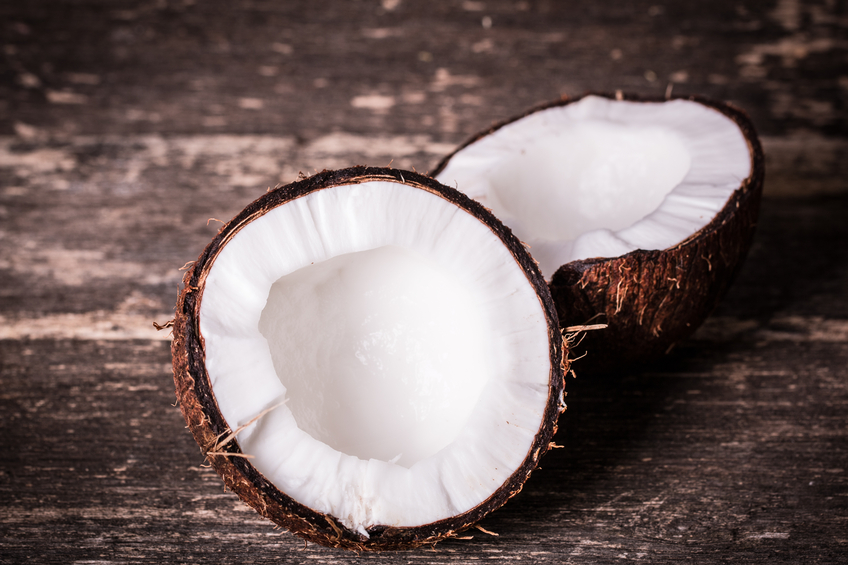 You’ve probably seen the term “oil pulling” and wondered if it’s a practice you should adopt. First of all, it’s not a new trend. Oil pulling dates back over 3,000 years as an Ayurvedic medicinal practice. The process involves swishing or pulling a tablespoon of an ingestible oil (sesame, sunflower, or the favorite coconut) around the mouth for 20 minutes. Pulling refers to the process of working the oil in your mouth by pushing, pulling, and sucking it through your teeth with the goal of killing unfriendly bacteria. The idea behind the method is that the fatty molecules in the oil attract and bond with the fatty membrane surrounding each bacterial cell.

Coconut oil is preferred because it contains lauric acid which has tenacious antimicrobial and antibacterial properties. The lauric acid also deters the growth of the bacteria which causes tooth decay. The proposed dental benefits of oil pulling include reversing gingivitis, curing halitosis, reducing tooth decay, and whitening teeth. In addition to these dental benefits, other perceived benefits include alleviating chronic headaches and migraines, managing diabetes, increasing energy levels, detoxifying of the body, and healing skin conditions such as acne, eczema, and psoriasis. It is believed that oil pulling reduces inflammation in the body thus boosting the immune system and detoxifying the body. This, in turn, reduces the occurrence of illnesses and diseases.

Being an alternative health practice, oil pulling has definitely seen its share of controversy. There is little scientific evidence showing this process as effective. There are actually some potential negative side effects which include xerostomia (dry mouth), excessive thirst, muscular stiffness (from moving the muscles for 20 minutes every day), and loss of taste or sensation in the mouth. Another side effect which can hurt your pocketbook is clogged pipes. Spitting the oil into the sink can cause the oil to clog the pipes ultimately costing you a visit from a plumber. If you’re going to oil pull, spit the excess into a trashcan or outside. Don’t swallow the oil because it contains all of the toxins you’ve been trying to remove from your body.

What’s the verdict? There is little harm in giving oil pulling a try. However, it doesn’t take the place of brushing, flossing, and visiting the dentist at least twice per year for prophylaxis and examination. This practice doesn’t miraculously heal decay that’s already present or periodontal disease. The American Dental Association doesn’t recommend oil pulling as a dental hygiene practice based on the lack of scientific evidence.