Should you recommend at-home teeth whitening to your patients? 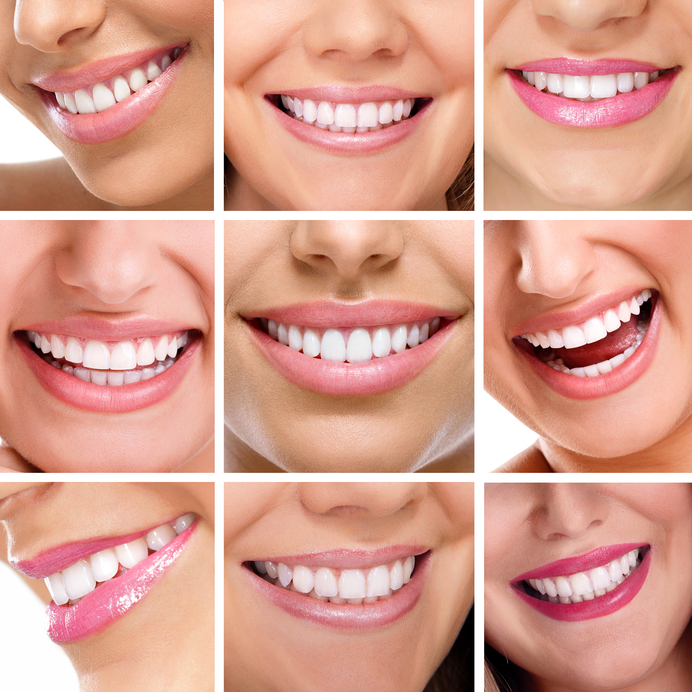 Discoloration, caused by either extrinsic or intrinsic stains, is a remarkably common concern. As dentists, we all want our patients to feel happy and satisfied with the appearance of their teeth. At a time when the value of the global teeth whitening market is rising at an almost unprecedented rate — now exceeding $3.2 million according to the American Dental Association — it’s natural that many people are beginning to look into at-home treatments. But should you recommend these systems to your patients?

The official line from the American Dental Association is that at-home whitening systems, including trays, strips, pastes, and rinses, are generally safe to use, and can be effective at minimising the appearance of discoloration from the use of certain medicines, removing surface stains from food and drink intake, and lightening and brightening teeth that have become darker with age. However, as a dentist it is essential to understand the risks of at-home teeth whitening, and ensure that all patients are aware of these risks before using any at-home kits, regardless whether they are purchased over-the-counter or from your office.

Perhaps the most common side effect of teeth whitening is a notable increase in tooth sensitivity, which the ADA estimates affects up to 41% of all patients who undergo a whitening procedure. Gum irritation is also frequently noted, especially when using off-the-shelf trays which have not been purpose-made to match the size, shape, and layout of the individual’s mouth. This is due to movement of the tray and rubbing.

However, the risks are understood to go above and beyond these minor side effects, with a study in the British Dental Journal reporting that products containing sodium chlorite could actually increase the chance of extrinsic stains through the creation of greater surface abrasions, giving stains more to adhere to. The study also noted cases of infections, blistering, and burns as a result of using bleaching gels.

And that’s not all. While more investigation into the area is needed, researchers have posed the idea of cellular damage as a result of peroxide-based products with the potential for peroxide to interact with DNA to have a wider impact upon human health as a whole. Peroxide has been cited as a carcinogenic, an irritant, and a cytotoxic. Dentists should be aware of this when recommending products.

While dentists may wish to recommend at-home whitening products to those presenting with healthy teeth which are in good condition, other options are available that may well prove to be safer overall.

Dentist-administered whitening treatments carried out by a trained professional may be offered as an alternative, while mild extrinsic stains often respond positively to the Gazelle nanocomposite polisher which restores and shines the surface of the teeth with either a satin or high gloss finish. The results may not be as significant as those that can be achieved through dedicated teeth whitening systems, but polishing can be hugely effective at minimising surface stains and creating a brighter appearance. And best of all, it's safe!