Water Fluoridation: Where Do You Stand? 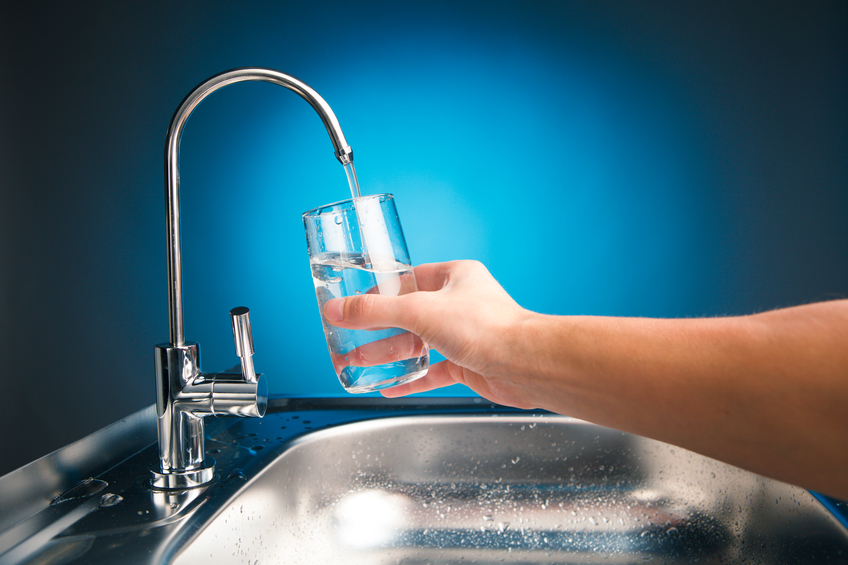 Water fluoridation is a highly controversial topic that’s dividing the nation. While there is a huge benefit to adding fluoride to water in the United States, particularly from an oral health point of view, there are concerns that increasing fluoride intake could heighten the risk of developing certain health conditions; most notably those related to bone health. So where do you stand on the great fluoride debate?

Contrary to popular belief, there’s nothing fancy about fluoride. In fact, fluoride is simply a mineral that happens to be naturally present in many sources of drinking water. This happens because water travels across rock, and in doing so picks up a number of minerals along the way, including fluoride. However, in many places, the natural fluoride levels in water are very low, which is why water fluoridation exists.

The fluoride debate in the United States certainly isn’t new. In fact, it’s essentially been around since 1945 when Grand Rapids, Michigan, started to add fluoride to their drinking water, becoming the first community in the US to do so. While most states now impose water fluoridation laws stating that drinking water from faucets must be supplemented, there are still 8 states who have not implemented these regulations: California, Arizona, Texas, Oregon, Kansas, New Mexico, Florida, and Colorado. Why?

Previously, one of the biggest concerns of water fluoridation was the increased risk of certain types of cancer, especially bone cancer. These fears stemmed from research which found a link between fluoride and bone tumors in rats. However, these results have not been seen in other animals, or in humans, and the National Cancer Institute states that there is no known association between fluoride and cancer.

However, while cancer should not be a concern, it may be possible that fluoride could impact overall bone health. Studies have found that fractures, particularly hip fractures, are more common in areas of high fluoride, which leads to questions as to whether it could increase the risk of osteoporosis. From a dental standpoint, there is also a concern about dental fluorosis, which could leave teeth vulnerable.

Water fluoridation is a hot topic in the oral health industry, and that’s because it could significantly help to reduce tooth decay. In fact, the Centers for Disease Control and Prevention claim that water fluoridation could reduce the risk of cavities by up to 15 percent in both adults and children.

The problem that we have is that, according to the Congressional Research Service, water sources need to contain between 0.7 and 1.2 milligrams of fluoride per liter in order to be effective in minimizing tooth decay. However, the World Health Organization claims that, in North America, natural fluoride levels in drinking water are typically between 0.05 and 0.2 milligrams, although some areas have even less.

If you live in an area of naturally low fluoride, and your state does not impose water fluoridation laws, then don’t worry. If you are in favor of the addition of fluoride in water due to the oral health benefits, you can opt to brush with a fluoride-enriched toothpaste, which can help to protect your teeth and reduce the risk of tooth decay. Ask your dentist if a fluoride-enriched toothpaste could be a good choice for you.